The Merchandise STORE is Now Open!!!!

The Importance of Self Care & Your Mental Health

The Importance of Self Care & Your Mental Health!!!!! 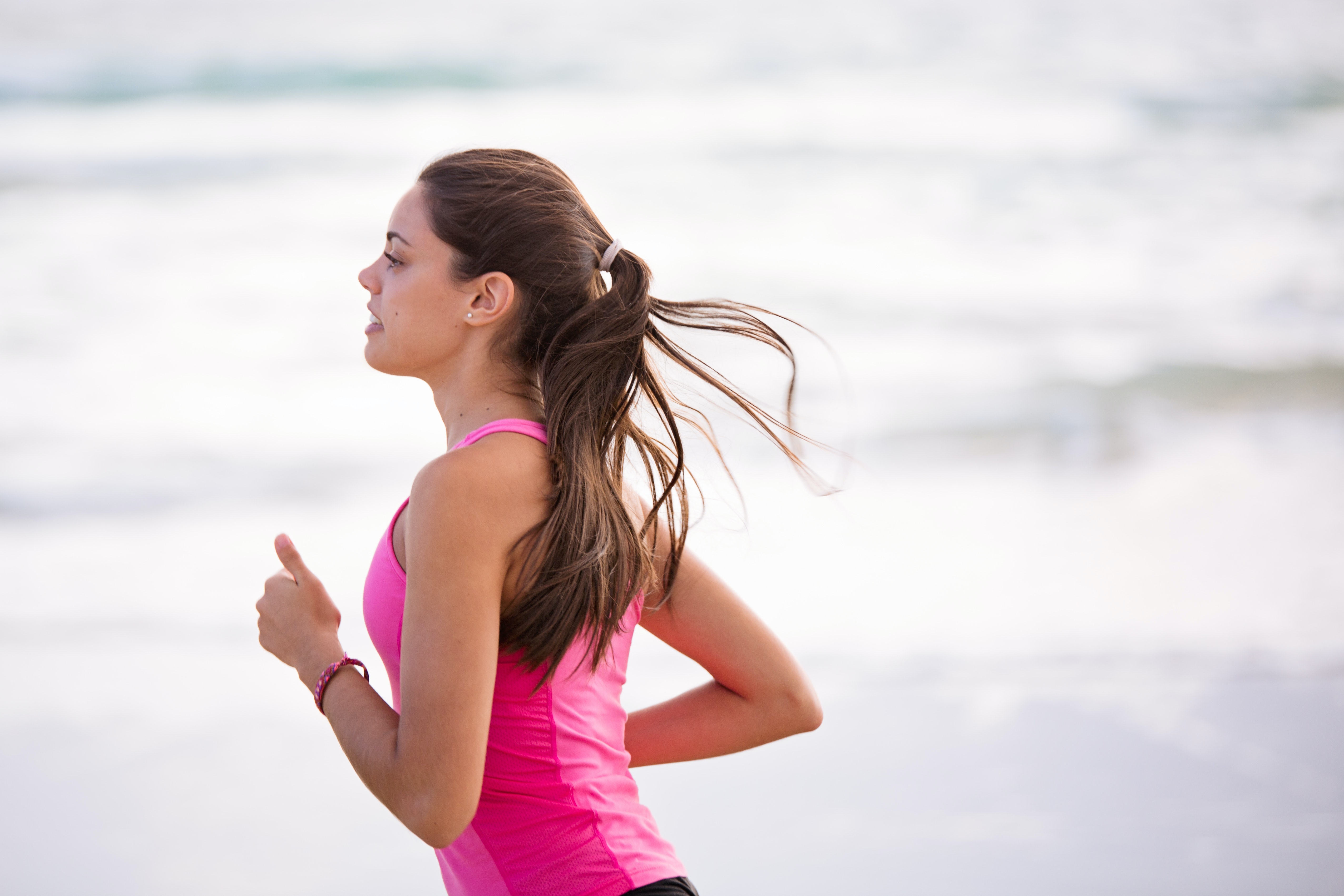 Image via Pexels If you’re feeling burned out from the daily grind and want to improve your wellness, you may be interested in some simple tactics to help you not only survive but thrive. For women everywhere, focusing on holistic wellness can be an effective way to overcome the stress of work and everyday life. […]

The Incredible Value of Adding the Addition of a Martial Arts Studio to Your Home Not all home improvements are created equal. The fact is that if you’re going to go through all that fuss, you’ll definitely want to choose a project that adds value to your home. Among the best examples of a worthwhile […]

Mine some crypto for free now using just a smartphone!!!!

Hopefully everybody enjoyed the UFC Woodley vs Burns UFC Fight night tonight. I need to rewatch the whole card since had to work but im really looking forward to next weeks card with Amanda Nunes. I just want to say though from what I saw so far it looks like that first exchange where Woodley got the cut over his eye kind of led to how the fight went. But I know Woodley will be back and Im curious to see how Burns does in the future. Between Usman and Masvidal; there are definitely some exciting fights coming in the future.

I also wanted to say something about Kamara Usman calling out Conor when he knows how much weight he cuts to make welterweight and Conor barely makes 170. But Usman is trying to act all big and bad when not only is he an amazing wrestler; something we all know Conor needs to work on, hes huge and is obviosly trying to take an easier fight. Im mean im sorry but like I have said multiple times I like the strikers, counter strikers, ground and pound, non stop movement on the ground looking for the finish somehow. That was why for awhile GSPs fights and Khabibs fights bothered me for example. Just like how Usman beat Woodley by just holding him down on the ground and not looking for some way to finish the fight instead of just holding someone down and winning on points. I mean that still takes skill I just perfer watching different styles of fights. Mainly why it was hard to watch some of Khabibs fights but nothing againts him; dudes got talent and knows how to win and got the job done.

Hopefully I get to see some fights live next week. I will try my best to pick who I think will win when it comes to more of the card as well. Leave a comment down below on who you all have winning next week.

Donate to The MMA Historian & Join the Team