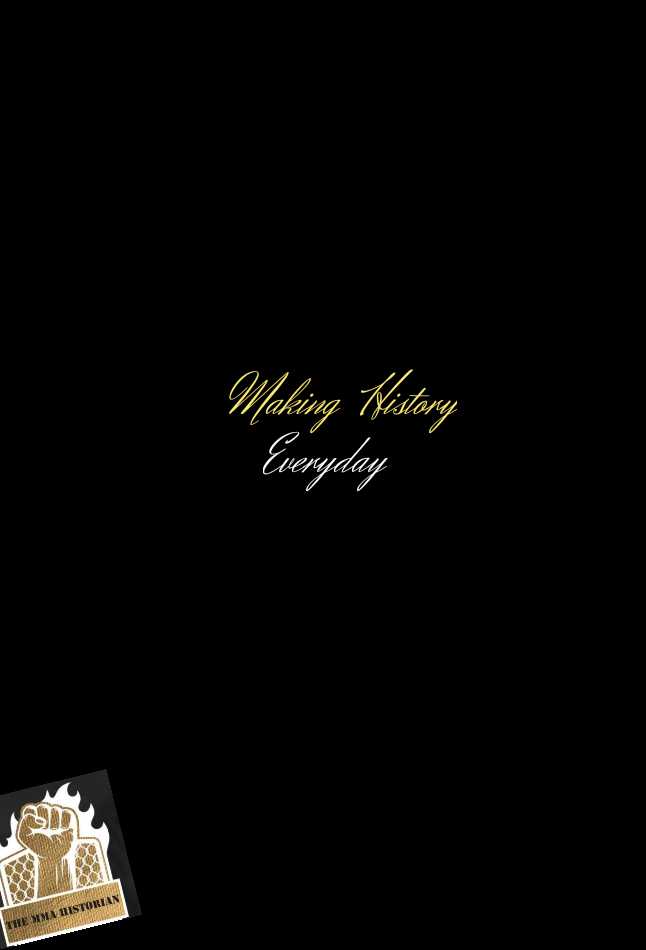 July 11th UFC 251 event was the first event that I got to see the fights live for awhile. I did not even know the card till last minute. So I missed all the drama of the main event changing etc… But after this event on Wedesday I will be back to posting more regularly from that point on. I have been working on upgrading the site in some way the last week couple of weeks. Ill be honest it was nice to be excited for the fights and getting to see them live and not replays where I already know the results. But theres a lot of events coming in the future. One thing I am about though is trying to be positive, so certain negative things happining out of the octagon I stay out of. Unless it has a big effect on the sport etc… Hearing UFC went with Venom or Venum im still not 100% sure if its the same company fighters used to where and be sponorsed by years ago. Just hope either way its a better deal for the fighters then Reeboks deal seemed. But hopefully the get more creative? Kits for the fighters to. Not saying it wasnt cool to actually have some what of a Uniform like having a basketball jersey or having a full soccer; futball for people outside America; kit. But they all were the same besides mabye the champions and some countries. But I feel mabye they should be made with the fighter in mind or something. I mean each figther if you think about it is their own team, and other sports do it. I guess we will see.

But Ok I wanted to update you all. I got to say UFC 251 was an amazing event from the very first prelim to Volkanovski vs Hollway fight but it kinda slowed down and became a point fighting match plan for Usman vs Masvidal. Not saying Usman proved his talented he is of course. I still think Usman is pretty big for Welterweight and could probably easily make Middleweight. But I see him trying to do the same thing if he faced Israel Adesanya that he did at UFC 251 with putting his weight on him and striking him on the cage and going for tackdowns. But I think Israel might be able to use his reach and mauy tai to stop that but then it be the tackdown over and over. So in my opinion it would be a point fight if Israel doesnt just piece him up technically with clinch fighting, and goodtimed counters. Im only saying this cause you have Gilbert Burns, which Ill be honest I will just say I have Usman winning, but that might change depending on when that fight happens. So im saying this because after Burns, Usman only has rematches or money fights. But who knows. Thats just my opinion on the Welterweight division atleast for now. I think Usman has some crazy pressure and amazing wrestling of course. I think in my opinion and I said this before I thing but Usman size is the main reason he gets away with using using the fence or controlling with his wrestling. I mean for instance just look Woodley vs Usman and the size difference even with the crazy muscle Woodley has, and people forgot sometimes that Woodley was a wrestler, a talented MMA wrestler too (Strikes), and technically would have been considerded a better wrestler based on being a Division 1 All American champ vs Usmans senior year Division 2 wrestling champ but wrestling is a lot different in MMA. But Ill be honest after this last fight I think Burns beats Usman. Between his imsane Grappling and adding his size and power that atleast should equal Usman. Burns striking is also looking good enough to outstrike Usman and with powerful shots. With taking away the threat of Usmans wrestling which I dont see why Usmam will want to be grappling with a world champion grappler like Burns. Making what I was hoping to see more of Usman against Jorge to show that he can take on the best technical strikers. I mean ill be honest Woodley is my dude, since his Strikeforce days but he has not seemed as motivated for awhile now, even before the Usman fight. Thats one thing I take in to account is how the fighters look during fight week or the lead up. Not taking anything from Usman, just kind of based on what I was seeing. But Burns looks ready and point fighting or trying to grapple with him wont work in my opinion if Usman tries. I dont know still should be a good fight. But okay just wanted to update you. Look for future posts. O and I think Max won but you got to prove without a doubt to win that belt with these Judges.

DONATE TO THE MMA HISTORIANS & JOIN THE TEAM!!!!

Work Online Business From Home
The Wolf Of Online Marketing