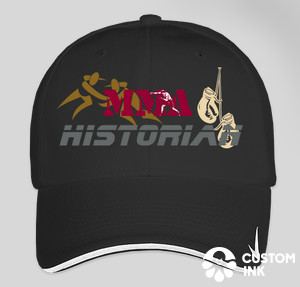 Get Your MMA Historian Merch Today!!!!

Making The Logo Better!!!! LET ME KNOW WHAT YOU THINK SO FAR!!!! MERCH With Logo Available. 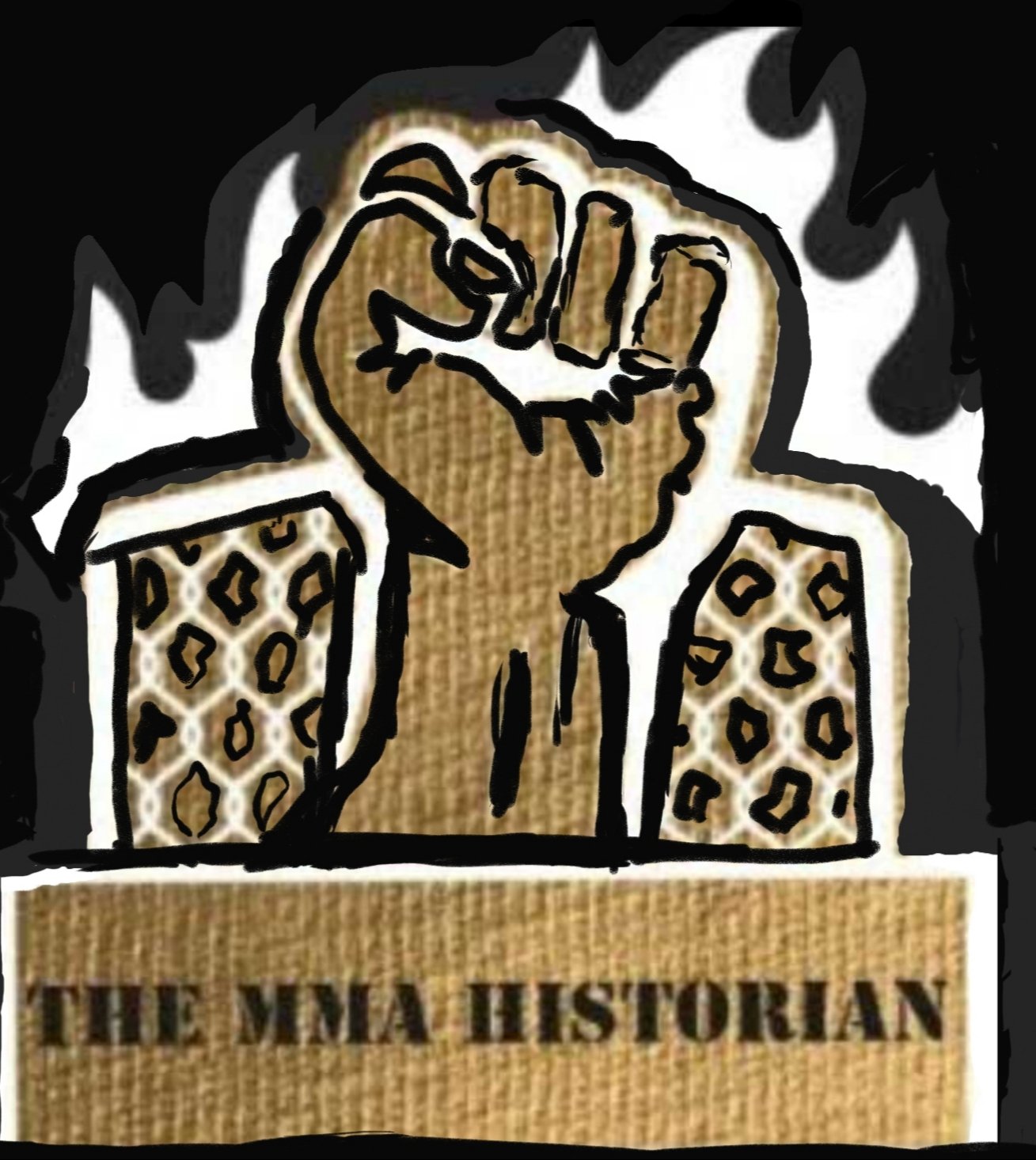 WATCH COLLECTOR OR KNOW SOMEONE WHO IS? 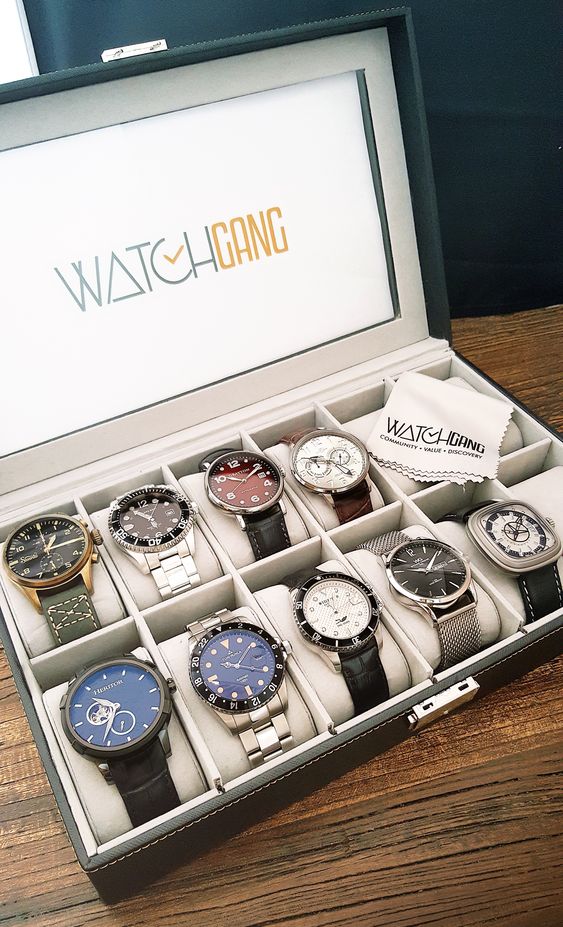 Join Watch Gang or give someone the gift to that helps that someone someone join the Watch Gang and create that collection they always wanted of timepieces that they will always remember. 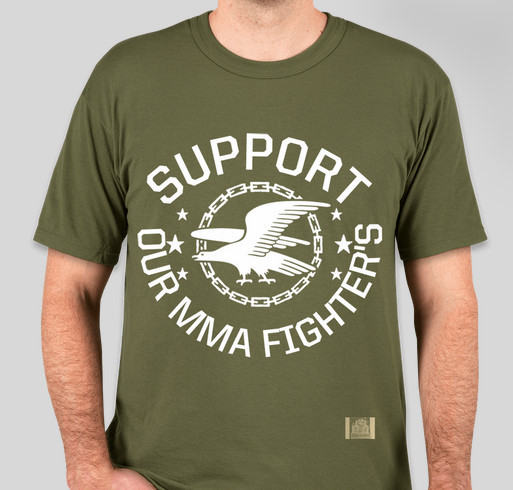 SUPPORT YOUR FAVORITE FIGHTERS OR YOURSELF!!!!

Want to Protect Your Identity and Know Someone has Your Back?

Get Identity Protection with Lifelock 360 deluxe and know that you and your personal info is safe. SAVE OVER 50% off your first year by clicking the link below!!!! NORTON Lifelock 360 Deluxe

I know My Favorite Fighters/Best in MMA

May Be Different To Yours So

Please Let Me Know in the Comments

if You Agree or Disagree

I also am more into the striking and ground

you understand my choices a little better.

and finishers the most. Again this is my opinion. I also believe that had Jones

not made his mistakes he would without a doubt, and me being such a huge Silva fan

it hurts to say this, would be the GOAT MMA Fighter. Definitely the most

gifted genetically in this list, just look at his two brothers who are in the NFL

and are two top players in the league as well. Although I still believe the Gustaffson

fight may have been to close to call or could have gone either way, if you erase his DQ

with all of his time off. Between legend Shogan Rua where he won the title and made history

as the youngest UFC champion ever, to his dismantlement of Cormier who I believe besides

the controversies surrounding this fights, either way he took out someone that defeated two people,

seen them, shows that this man has the genetics and talents to go with it and is still young. I still believe

Greatest Fighter of All Time. Especially if he goes on to get his belt back and moves up to

the Heavyweight UFC division to win the title like i know he can do, and deffinitly has the size to so.

class champion who knows. But some fights you guys should watch if you havent already are his

Shogan fight, his Rashad Evans Fight, and his Alexander Gustafsson fight. Again I would really like

to hear some your guys opinion on the fight between Jones and Gustafsson.

now a lot of people may disagree with me here betweenAnderson Silva, Jon Jones,

and GSP. But again this is my personal favorite fighters. In this case mabye not to watch fight but i have

to this list is incomplete without GSP.Although he has a loss to Matt Serra, which he did end up

Q technically nulifying by defeating him in the future to win back his title, no one doubts the skill

and talent of this gifted legendary fighter. I need to be honest though; no disrespect to Bisping

since I believe him to be a legend as well; but for a comeback fight he sure choice a fight where

he again was playing it way to safe. I mean dont get me wrong Bisping had a chance but I would

have rather seen him fight Woodley atleast. Atleast we would have 2 amazing wrestlers who have

amazing striking and power to go with it. Just i side note i did predict since Strikeforce that one day

Woodley, Cormier and Rockhold would be UFC champions in the future. Especially Woodley and Cormier.

I recommend if you can find them to watch some of their old Strikeforce fights. Especially the fans of

Fedor “The Last Emperor” Emelianenko. Which I know will get hate for him not being on my list but just

post in the comments below and maybe you can sway me towards adding him. He is definitely a legend

and in the top 10 for sure though. But back to GSP, one of the most rounded fighters of in my opinion

the more “Gritty and Hardcore” times of the UFC. Not as much as the original UFC’s, but hopefully

you understand what I am trying to say. He may be a boring fighter to watch but no one can take

Nick Diaz fight. Id really like to hear your guys opinion on the Diaz fight.

Ok I know this is a very controversial decision and belief of mine but to be honest; like i have already

stated my favorite fighters are mainly strikers; even though a lot of people forget his black belt in

Brazilian Jiu Jitsu from the infamous Nougarae brothers. He revolutionized the sport of MMA when

he entered the UFC in many ways and will have records that will more than likely not be broken,

entire fight. I understand recently their is a lot of controversy surrounding him and his legacy

but watching him all this years when he was winning, i know i might get some hate for this,

but Silva did not look like your average steroid user. He was always pretty skinny looking

compared to some of his more muscular fighters but if you ask Chris Leben, his first fight

in the UFC; a legend in his own right; Anderson hit him the hardest throughout his legendary

career. Which I believe should speak volumes when you take a look at some of the fighters he

has faced himself. Silva was not ever known for his strength when it came to fighting and the fact

that at 40 years old after a crazy accident that would have caused most fighters their careers,

especially at his age, he still returned and i don’t care what anyone says had Silva still had his

of his other knockouts from his career. Which would have completely changed the way the middleweight

division would have and possibly be right now in the present, especially since we may have finally got to

see a super fight that I know I atleast always wanted: George “Rush” St Pierre vs. Anderson “The Spider” Silva.

If anyone disagrees with me just watch his two fights against who everyone at the time though was undefeatable,

Rich Franklin vs. Anderson Silva, if you want to see a prime Silva at his very best. People also seem to forget how long

this man has been fighting, since not many videos can be found from his pride days as well and this man is still fighting

at the age of 40. Which is young but in fighting years is very old especially when some of your competition is more than

likely in their 20s.

PS:I know i’m going to get hate for this but Conor Mcgregor as far as the new generation of fighters is definitely one of my

favorites to watch. I know people are going to try and say im a bandwagon and that’s why I made sure he was not in this

the strikers especially counter strikers and I guess you could say cocky fighters as well. I mean before this whole incident

starting to get paid the money they deserved years ago. I am also a SouthPaw, who can also switch stances in similar

fashion that Conor does so maybe that makes me a little biased. But again this is my biased opinion and list. Just watch

some of Conor’s highlights and you may see why I like him so much, especially the way he throws his uppercut is truly amazing,

almost like he whips them in and the obviously do damage. Please comment below who your favorite or who believe the best

fighters in MMA are. I would definitely like to read them and will respond to them all.